The H6S Rock Regulator is fantastically designed to deliver 350MJ/HR at 2.75kpa of LPG. This particular setup is used where the Gasfitter is looking at installing a single LPG gas cylinder. The H6S Rock Regulator is suitable for applications such as boats, caravans, pie trucks and general households. This regulator also includes a plug on the left hand side of the 2nd stage part of the regulator which enables you to remove and install a 1/8 MBSP test point allowing you to check your gas pressure. Stainless steel screws are also included with the regulator allowing this to be a great option for boat users when subject to salt water conditions. Copper Pigtail length is 450mm allowing this to be suitable for up to 45kg LPG gas cylinders. The regulator is both approved with UL144 & AGA Approval.

The LP Gas regulator Rock is the most reliable product that I have ever used. 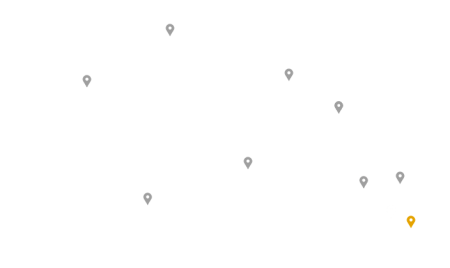 The Liquefied Petroleum Gas (LPG) Regulator “the Rock” is since more than 30 years the reliable product to regulate LP gas. The LPG regulator is produced under strict supervision in Japan and satisfies customers around the world. It is manufactured from the finest materials and assembled and tested using procedures second to none. Regular quality controls prove since more than 30 years the trustworthiness of the product. When the LP Gas Regulator is properly installed, safe, trouble-free and precise service is the result.